DAWN IUS is a short-story author, novelist, screenwriter, professional editor, and communications specialist. She is the author of three contemporary young adult novels published by Simon Pulse (Simon & Schuster)—Anne & Henry, Overdrive, and the forthcoming Lizzie, April 2018, as well as 15 educational graphic novels for the Alberta Canola Producers Commission, and a TV script for the forthcoming animated Nickelodeon show, Rainbow Rangers. Her yet unpublished novel, Heartless, was optioned for development of a TV show by Verite Films.

Dawn is the Deputy Editor of the e-magazine published by The International Thriller Writers organization, The Big Thrill, and a book coach and development editor with Author Accelerator.

Dawn also writes young adult paranormal fiction under the last name DALTON. Her short story, THREAD OF THE PAST was included in the SPIRITED anthology (Leap Books, 2012), and her novel, KILLER’S INSTINCT (Leap Books, 2013), co-written with Judith Graves, was nominated for the Silver Falchion award. As well, her short story DRUNK was published in an Alice-in-Wonderland-inspired anthology, FALLING FOR ALICE, April 2015, by Vine Leaves Press.

When not slaying fictional monsters, Dawn can be found geeking out over fairy tales, Jack Bauer, Halloween, muscle cars, and all things that go bump in the night. Dawn lives in Alberta, Canada with her husband and their two giant breed dogs.

She is represented by Anne Tibetts at Donald Maass Literary Agency. 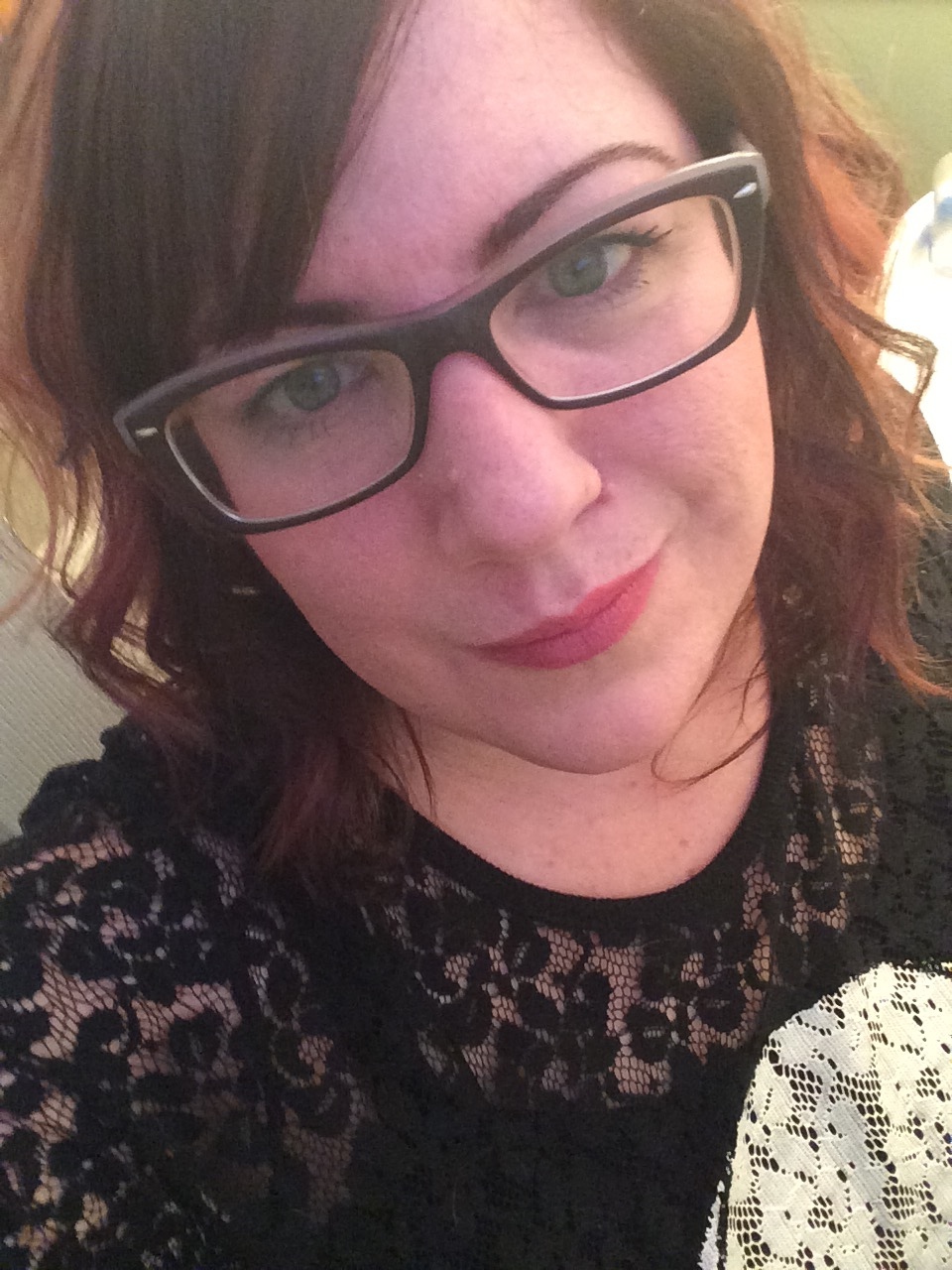